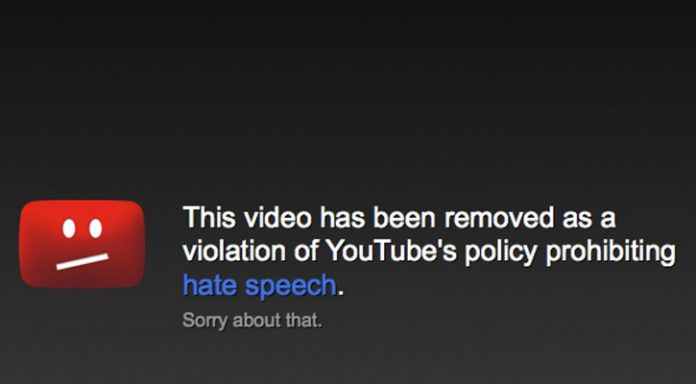 The Jewish Journal reports, YouTube has taken down the Nation of Islam (NOI) channel from its platform.

According to YouTube, the NOI channel was removed on Oct. 2 for violating YouTube’s policies against hate speech, specifically the notion that members of a protected group are part of an evil conspiracy theory.

“We have strict policies prohibiting hate speech on YouTube and terminate any channel that repeatedly or egregiously violates those policies,” a YouTube spokesperson said in a statement to the Journal. “After updating our guidelines last year to better address content that spreads hateful conspiracy theories, we saw a 5x spike in video removals and have terminated over 25,000 channels for violating our hate speech policies.”

The Honorable Minister Louis Farrakhan’s July 4th Criterion Message was also removed by YouTube that was streamed by Revolt TV. Minister Farrakhan has said that “Social Media cannot destroy what Social media did not create.” In other words, God’s man and his student will never be silenced.