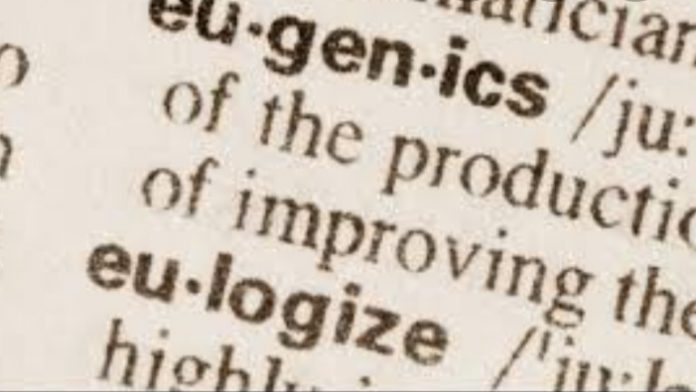 The United States government has historically targeted black people with eugenics programs as a means of population control. Eugenics focuses on methods of selective breeding to create the “Master race” and “the elimination of all inferior beings and races””, according to NOI Research Group. The US government still practices eugenics hidden inside many US policies.

America’s health care system has a long history of participation in eugenics.  In many states there are laws to practice eugenics and forced sterilizations.  In fact, before Germany and Hitler practiced eugenics the US program was in effect. The Rockefeller’s financed eugenics research at the Kaiser Wilhelm, helping to found the German Eugenics Program. According to Berkeley News, In 2018  personnel at Berkeley’s School of Public Health found that research dollars were still going into a fund dedicated to the study of eugenics.

The U.S. bioweapons eugenics program was designed to target and eliminate specific ethnic groups. The food, water and the environment are ripe with contaminants that cull the population. U.S. fertility rates are at an all-time low according to The National Center for Health. The US has spread biological agents in the earth’s atmosphere and has been accused of spraying the H1N1 mutated swine flu virus over populated areas.  Increases of diseases like aids, ebola, and cancer may have resulted from the use of bioweapons.  COVID-19 and accompanying vaccines might just be the latest bioweapons used in the government’s eugenics program arsenal.