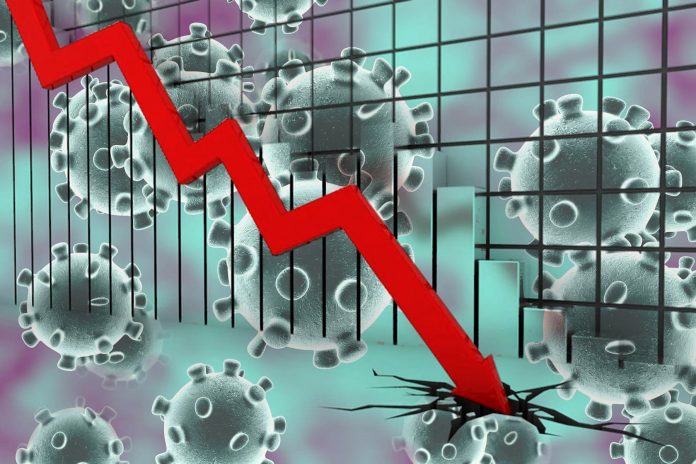 New reports are coming out of the possibility of the decline of the U.S. Dollar. Experts didn’t believe this could happen at first, but now the evidence is overwhelming.

The “seemingly crazed idea” that the US dollar will collapse against other major currencies in the post-pandemic global economy is not so crazy anymore, the economist Stephen Roach told CNBC’s “Trading Nation” on Wednesday.

Roach, a former chairman of Morgan Stanley Asia, also said he sees a more than 50% probability of a double-dip recession in the United States.

He based that prediction on historical evidence, saying that in eight of the past 11 business-cycle recoveries economic output has risen briefly and then fallen.

“It’s certainly something that happens more often than not,” he said.

Minister Farrakhan warned us of this very issue in an article entitled “The Fall of America”.” In 1971, then-president Richard Nixon took America off the gold standard and the country started printing what is called “fiat money,” which is money that is not backed by anything of value. So, today, the value of the dollar bill is decreasing very fast. We are in now a house (America) that is falling. Open your eyes.”

The value of the U.S. is falling due to lack of a legitimate backing.