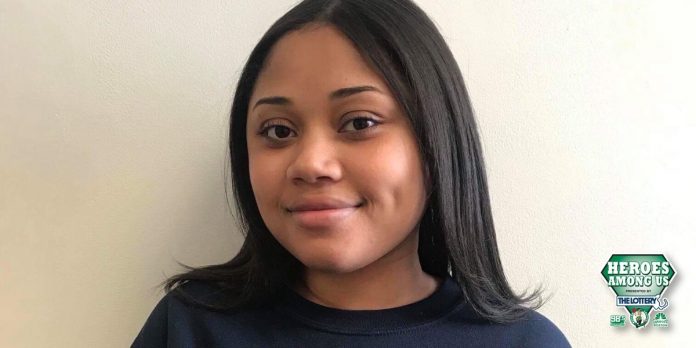 Reminiscent of James Loewen’s award-winning book “Lies My Teacher Told Me: Everything Your American History Textbook Got Wrong,” mixed with the humor of the card game “Exploding Kittens,” “The Master’s Tools” is a trivia game that turns everything you thought you knew about American movements and its founders on its head. Created by Salem State University Senior Toiell Washington, the card game was inspired by her admiration for Black feminist writer Audrey Lorde and her struggles with learning mathematics the traditional way. The 23-year-old Dorchester Massachusetts native was able to later excel in math by playing an online math game. According to an interview earlier this month with Boston.com, “It sparked her interest in math.” it also led her to the idea of creating a game that would educate and entertain people about a not so entertaining topic, colonization.

Ms. Washington’s work as an activist and Co-founder of the non-profit organization Black Boston Inc. encourages dialogue and uncomfortable conversations that many would prefer to avoid.  Conversations that deal with everything from race, class, and colorism within and outside of the Black community.  “The Master’s Tools” is a trivia card game that uses satire and humor to self-educate and engage the player about the stories of oppressed identity groups and the effects colonization. The game can be played by 3-5 players who take turns posing a question from the card followed by a description of either a person, social movement, or structure.  The multiple-choice game gives the player 30 seconds to choose from an option of humorous choices.  “A movement framed to empower women, but its really just White supremacy with pink glitter.” Just one example of the funny but true trivia answers in the game.

In Boston.com Ms. Washington states,” When you’re uncomfortable, it means that you’re learning, you can’t learn inside your comfort zone where you know everything. You have to be o.k. with being uncomfortable with being wrong. It’s o.k. to be ignorant, it’s not o.k. to stay ignorant.”