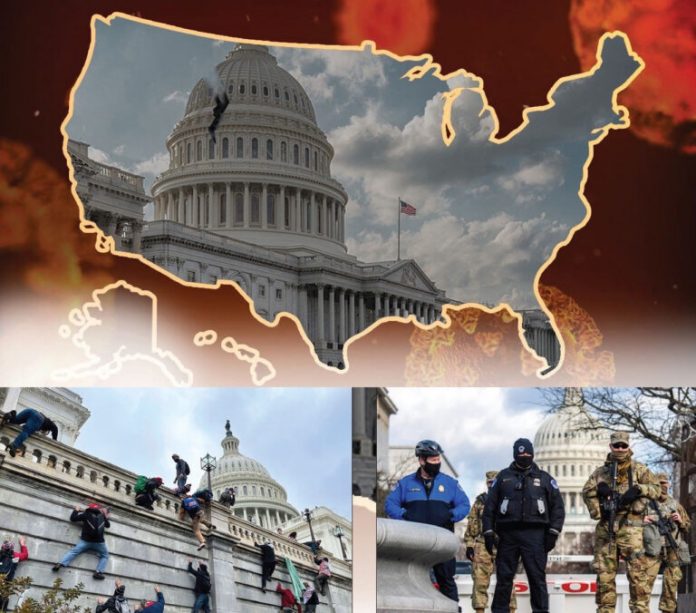 WEB Du Bois – “the slave went free; stood a brief moment in the sun; then moved back again to slavery”. Could our condition be the result of a marginalized station instead? Will the hijacked, hot topic of Critical Race Theories be used to scare the dull or continue to confirm the impact of racism on the system. Have you heard of “red lining” or the subprime mortgage market crash? Have you not noticed segregation as the 1968 Kerner Commission panel observed and reported: “white society is deeply implicated in the ghetto; white institutions created it,…”? Or more recently, like the week of 6/14-6/19, where the Supreme Court concluded US Companies cannot be held liable for child slavery of African farm labor. Then the President signing the newly federal instituted holiday of “Juneteenth”, the former being substance and the later being symbol. We can mention “fake news”, the Jan 6th insurrection, over 10million unemployed. We could be culpable to all of this injustice if we can’t face the root cause: THE SYSTEM.

Black LIFE matters but the assault on, contempt for black life has run concurrently with some progress, I guess that’s why it’s “Black LIVES matter”. From the War on Drugs mass incarceration scheme yielding to the Pharmacological plan to subordinate the super predator, Jim crow and black codes that morphed into the current caste and chaos of injustice and death.

Cause? “Those poisoned by this ideology & philosophy (racism-white supremacy) can never give freedom, justice and equality or human rights to those who are non-White”- The Honorable Min. Louis Farrakhan. The solution was divinely provided to and prescribed by Elijah Muhammad of: SEPARATION and INDEPENDENCE. This divine solution has a divine plan , a simple one – an Economic Plan to acquire Land. Now one must always present solutions after addressing the problem. We have had cities where the judge, prosecutor and mayor was black and couldn’t get a conviction for a videoed police killing! You say Voting ?