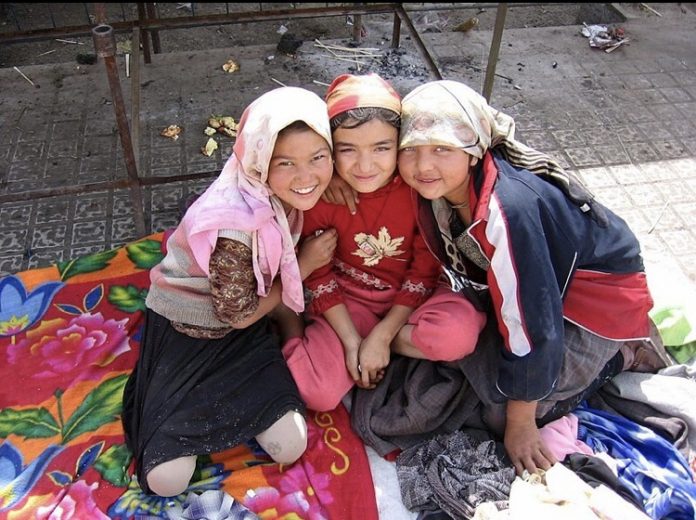 The civilization of China is very old. Some of the Chinese boast of their civilization being 5,000 years old. Confucius values , legends of the “art of war” and dynasties predate this current Nation State. The Nation State of China maybe just a few hundred years old. During this time the autonomous region was annexed by China, and broke away twice. The ‘new frontier’ in other words Xinjiang , was reclaimed by Mao tse-tung in the ‘40s.

Since then this different ethnic group has maintained that struggle for independence. China has long shown an impression of Islam and Muslims. In this outpost region of Xinjiang ,the Uygurs and Islam have sparked a crackdown on muslims. This historic struggle has been “radicalized” due to the presence of Islam according to officials. Vice News has reported locals are being accused of ‘being a terrorist or harboring terrorists’. The Uygurs people are being arrested in the night time for teaching Arabic and learning The Quran among other charges that “causes division” and corrupt others ideas. The camps are being call re-education camps indoctrinating China values.

The inspiration of Islam does embolden the struggle for independence. However Islam doesn’t promote aggression. The government accusations of violence and attacks have to be investigated. The Honorable Min. Louis Farrakhan called for the Muslim world to address this abuse in China at the start of Ramadan. He also called for the muslims to pray for our family throughout the world.

Could the “terrorist” attacks in the region come from border states?

How much do we know of any “terrorist” organization in the region?

Is there a leader for Uygurs to present their case against such claims ??