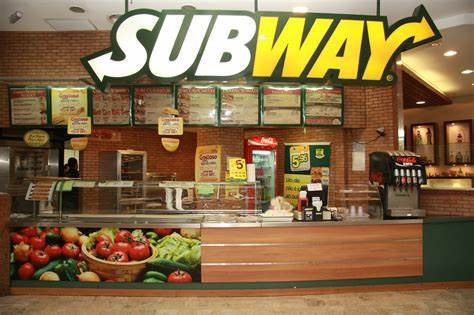 One of America’s go to healthy restaurants may not be as healthy as we thought they were.

Thanks to the Irish Supreme Court that ruled that their Bread’s sugar content disqualifies it for being considered bread.

Sam Jones and Helen Sullivan of The Guardian Report, In a judgment published on Tuesday, the court ruled that the bread served at Subway, the US chain that hawks giant sandwiches in 110 countries and territories, could not in fact be defined as bread because of its high sugar content.

The ruling followed an appeal by Bookfinders Ltd, Subway’s Irish franchisee. The company had argued that the bread used in Subway sandwiches counted as a staple food and was consequently exempt from VAT.

However, as the court pointed out, Ireland’s Value-Added Tax Act of 1972 draws a distinction between staple foods – bread, tea, coffee, cocoa, milk and “preparations or extracts of meat or eggs” – and “more discretionary indulgences” such as ice-cream, chocolate, pastries, crisps, popcorn and roasted nuts.

The clincher was the act’s strict provision that the amount of sugar in bread “shall not exceed 2% of the weight of flour included in the dough”.

Minister Farrakhan has continuously stressed to us the importance of producing produce on own land, CHICAGO (FinalCall.com) – Farmland is not only a prerequisite for economic development but is essential for the protection of human life, said the Honorable Minister Louis Farrakhan in the 38th installment of his enlightening lecture series “The Time and What Must Be Done.”

“In America generally, and in inner cities in particular, the Black community has become a food desert that is filled with fast food restaurants that proliferate our community, and with this denatured and hormonally- and chemically-based processed foods,” said the Minister in a Sept. 29 webcast at noi.org/thetime. The weekly Saturday evening broadcasts air at 6 p.m. CST.

With this new ruling, we must reconsider what was consider healthy fast food, we must farm our own land and grow our own food.