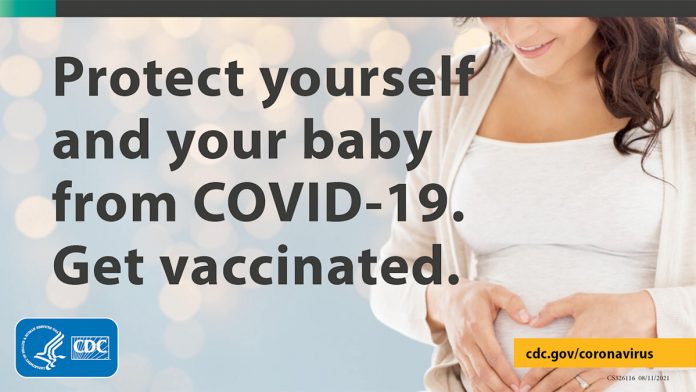 NNV Host Rosalind Parks hosts NNV News Medical Segment contributor Dr. Akili Muhammad for a critical discussion on the covid-19 vaccine and its effect on pregnant women. Dr. Akili says that there have been reports that people who work around people who have taken the Vaccine have negatively affected some women. They were having issues with their cycles, irregular pains, and many other problems in their reproductive organs. The Doctor claims that the News has financed lies about the vaccine, so we haven’t been given the truth. Many public figures have been censored for telling the truth, and doctors have lost their licensing and were threatened with disciplinary action. Brother Rizza Islam is a recent example who’s had all of his platforms terminated. So many know the truth, but they fear for their jobs and their livelihood, so they keep quiet. Dr. Akili suggests that pregnant women eat the right foods and boost their immune systems to protect themselves.