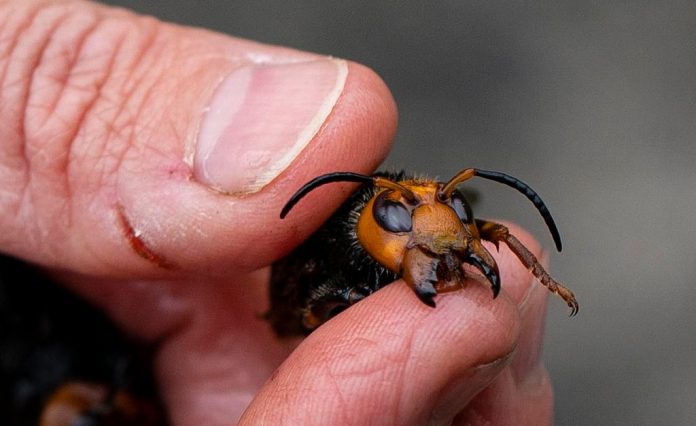 According to The New York Times “Murder Hornets’ in the U.S.: The Rush to Stop the Asian Giant Hornet”.

These killer hornets are a threat to the bee populations causing beekeepers in Blaine, Washington to go on high alert.

The article gives more details on these Murder Hornets “With queens that can grow to two inches long, Asian giant hornets can use mandibles shaped like spiked shark fins to wipe out a honeybee hive in a matter of hours, decapitating the bees and flying away with the thoraxes to feed their young. For larger targets, the hornet’s potent venom and stinger — long enough to puncture a beekeeping suit — make for an excruciating combination that victims have likened to hot metal driving into their skin.”

The Most Honorable Elijah Muhammad has warned us of these events back in the 60s in his book Message To The Black Man. In the section called Put Muslim Program To Congress it reads
“The Holy Qur’an prophesies Allah sending a calamity to destroy crops and generally plague man. It could be locusts, insects already here. If they were multiplied into unlimited numbers they would terrify man and drive him to distraction.”

The fall of America continues…