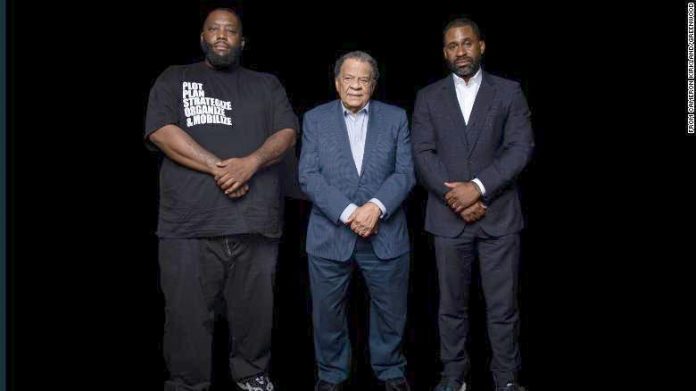 “A new majority Black and Latinx-owned and operated digital bank hopes to make supporting Black-owned banks and businesses a little easier for consumers.”

“Glover has been working on Greenwood since early 2019, but he said interest in the venture spiked after the police killing of George Floyd in Minneapolis sparked a nationwide reckoning with racism that has inspired many Americans — including manyin the corporate world — to support Black-owned businesses and financial institutions.”

“While the bank doesn’t open until January, the company launched its website on Thursday and there is already a waiting list for those who want to open a Greenwood account.”

This is a direct example of what The Honorable Elijah Muhammad was teaching us about doing for self, he also told us about supporting our own and it seems like this Bank already has thousands of supporters. This is great News because it is a step closer for the independence of the Black Man and Woman in America.