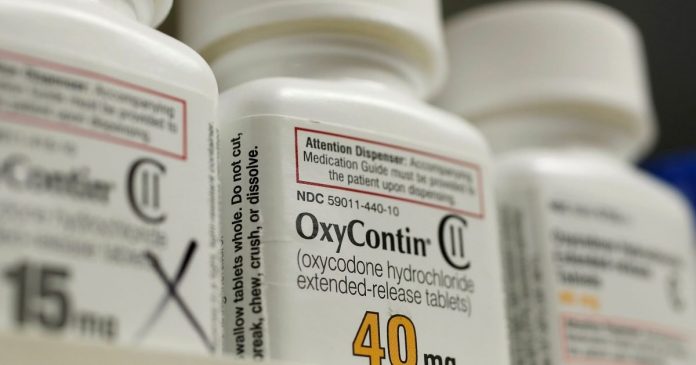 “The deal does not release any of the company’s executives or owners — members of the wealthy Sackler family — from criminal liability, and a criminal investigation is ongoing. Family members said they acted “ethically and lawfully,” but some state attorneys general said the agreement fails to hold the Sacklers accountable.”

“The company will plead guilty to three counts, including conspiracy to defraud the United States and violating federal anti-kickback laws, the officials said, and the agreement will be detailed in a bankruptcy court filing in federal court.”

The Honorable Minister Louis Farrakhan warned us about companies like these who value a paycheck versus a cured customer. These drugs are death itself and have side effects that are vvery harmful to those who use them, Minister Farrakhan pointed out the side effects of these drugs that most certainly do more harm than good.