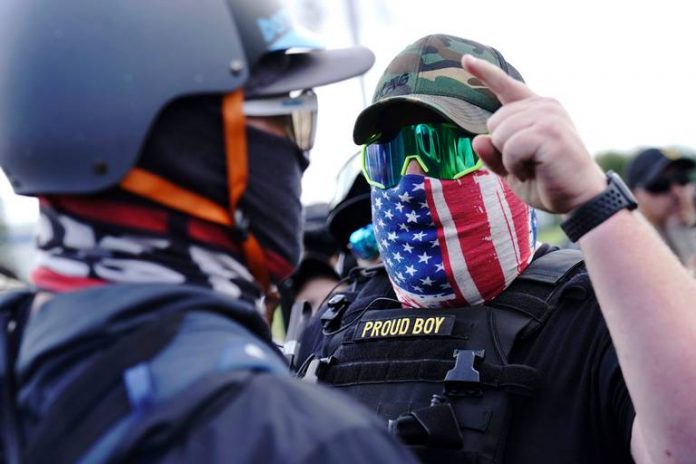 America’s political climate is on the verge of shattering. Since Donald Trump’s election the political divided has widened substantially. We are now on the verge of a political uprising of some sorts. The Financial Times reports, “A Supreme Court packed with Trump nominees ruling on a contested election could trigger a full-blown constitutional crisis. @EdwardGLuce, examines whether US Democracy will survive the election. “

The Honorable Elijah Muhammad warned us that there was no justice in the National elections, he stands corrected as America has another game changing election year right in front of her. This election will more than likely cause a huge commotion as both parties and their supporters are very desperate with a lot riding on this election.

This will more than likely be one of America’s most important elections in decades. Time will certainly tell what results this election brings.