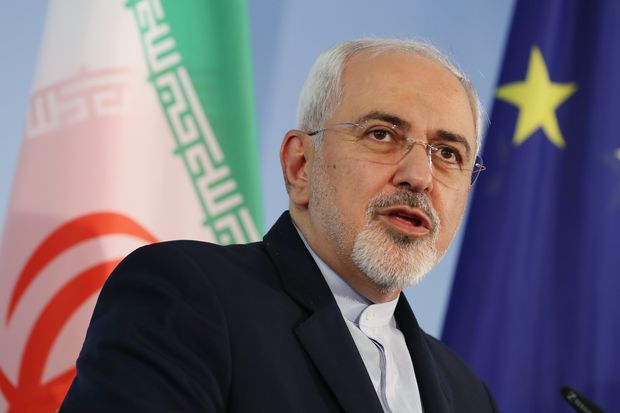 Zarif remarked that the US spent 220 of its 244 year history in war; mentioning the american indian wars, civil war, and economic wars. He described the eight wars that the United States initiated or joined since 2001 under the so-called war on terror listing the US military conflicts in Afganistan, Pakistan, Iraq, Libya, Yemem, Syria, Somalia and Phillipines which resulted in the loss of hundreds of thousands of innocent lives.

Last year President Trump decided to back out of the 2015 Iran Nuclear Deal that was negotiated by the former US administration, Europe and Iran. The 2015 Iran Nuclear Deal had ended prior sanctions on Iran in exchange for Tehran shutting down much of its nuclear production capacity.   President Trump has reimposed previous sanctions and added secondary sanctions and restrictions which intensified the economic war.

The Honorable Minister Louis Farrakhan warned about the consequences of US engagement in economic and military conflicts.  During a press conference held at Mosque Maryam just five days after the events of September 11, 2001 he was guided to say ” The real agenda of the so-called war on terror is really a war against Islam and America”.  In a December 1, 2001 letter to the US President he warned “If you attack Iran that’s going to be catastrophic”. In 2019 Minister Farrakhan said “If the trigger of war in the Middle East is pulled by you using your surrogates at the insistence  of Israel, then the war will trigger another kind of war which will bring China, Russia, all the nations into a war”.