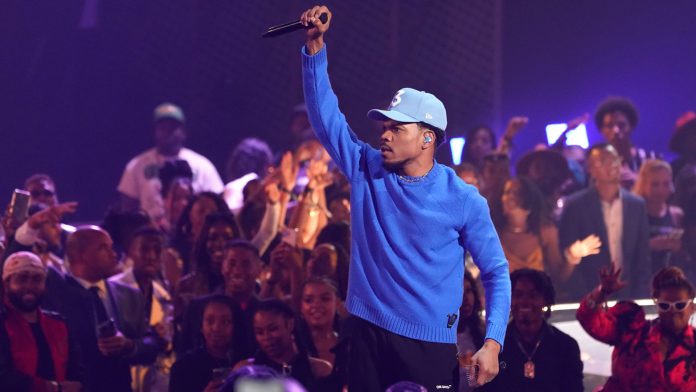 Society is obsessed with the celebrity influence of hip hop, but the culture has been coopted by billion-dollar corporations and money-obsessed executives that promote filth and debauchery. But resistance is getting stronger with artists and activists who have refused to succumb to what the industry demands and are determined to maintain their integrity.

Artists like Chance the Rapper and Vic Mensa, Chuck D, Rapsody, KRS1, Kendrick Lamar and other celebrity influencers are going against popular culture in terms of their art and presenting an alternative view of rap/hip hop culture. That’s not just in music, but in other areas pertinent to Black life in America.

“I think we have to make a distinction to understanding that the culture exists, whether or not it shows up in the mainstream, meaning that I can look at dozens of examples of people who are with the culture that are doing incredible things,” said Dave “Davey D” Cook, a California-based hip hop journalist.

A couple are Chicago hip-hop artists Chance the Rapper and Vic Mensa, who announced plans for a 2023 West African music festival. Scheduled to take place on Jan. 6 in Accra, Ghana, the forthcoming Black Star Line Festival is set to go down in the historic Black Star Square, a monument to Ghanaians gaining independence from the United Kingdom in 1957, according to allhiphop.com.

Bill Gates Is The Top Private Owner Of Farmland In America

Why Is There A Push For Plant Based Diet?