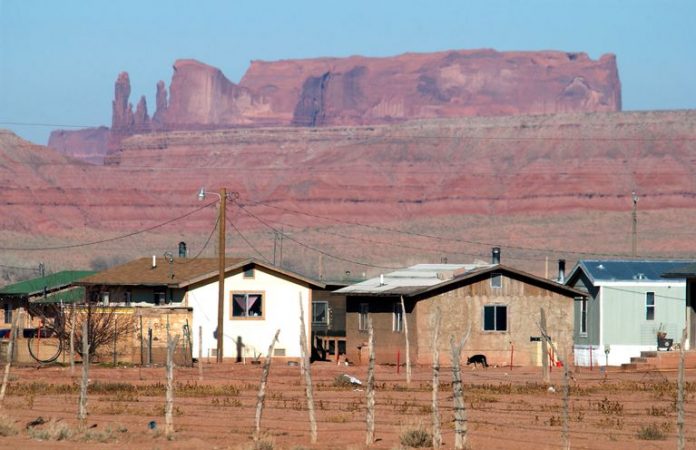 Recently, the Navajo Nation Tribe hasn’t had access to the coronavirus vaccination, so in order to ensure that it was safe for their people, they approve Pfizer Clinical Trials on their reservations in Arizona, New Mexico, and Utah. But the trust was broken when the past clinical trials were brought up. They accused their government of using them as guinea pigs, as they did not consent to any clinical trials.
Felicia Fonseca of KomoNews reports, Daily coronavirus cases were in the single digits, down from a springtime peak of 238 that made the Navajo Nation a U.S. hot spot. The tribe, wanting to ensure a COVID-19 vaccine would be effective for its people, said it would welcome Pfizer clinical trials on its reservation spanning Arizona, New Mexico, and Utah.
“Right away, tribal members accused their government of allowing them to be guinea pigs, pointing to painful times in the past when Native Americans didn’t consent to medical testing or weren’t fully informed about procedures.”
“A Navajo Nation review board gave the study quicker approval than normal after researchers with Johns Hopkins University’s Center for American Indian Health made the case for diversity. Without Native volunteers, how would they know if tribal members responded to vaccines the same as others?”
It seems as though the distrust has reached the council of these tribes and not many actually signed on for these clinical trials due to suspicion and hesitation. Much like Black People, Native Americas have suffered much at the hands of the American Government and they have no reason to trust these trials.
The Honorable Elijah Muhammad has taught us the History of the early European Colonists and what they have done to the Native American people. They also remember and are reluctant to trust them once again.
NNV Writer Hasan Ali