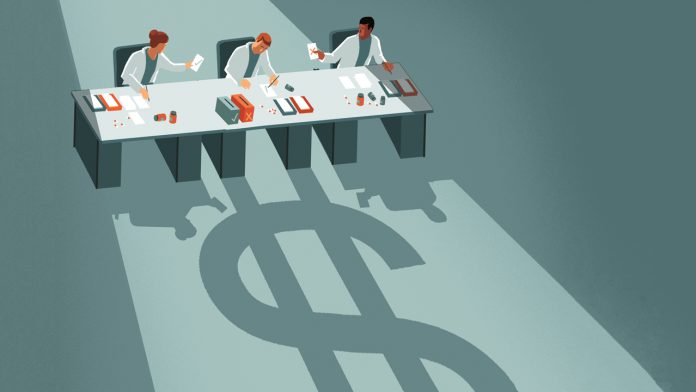 National Network View Host Rosalind Parks interviewed NNV Health Contributor Dr. Akili Muhammad for a timely update. Recently it was exposed by a nonprofit government watchdog group that the NIH (National Institutes of Health) was rewarded nearly 350 million dollars in royalties from pharmaceutical companies. Dr. Akili says that this creates a conflict of interest, the NIH is supposed to be responsible for improving the health of the people. He says the people should be their primary concern, so there shouldn’t be any payments from any other parties. Ivermectin and Hydroxychloroquine have been hot topics in the medical community when it comes to the treatment of Covid-19. Missouri Lawmakers have taken steps to protect medical officials who prescribed these medicines. Since these treatments are so cheap, they’re causing the pharmaceutical companies a large percentage of their income. Many doctors have faced scrutiny for prescribing Ivermectin or Hydroxychloroquine, and this new Missouri law could help to protect these individuals from Big Pharma and their high-powered attacks. Let us hope that this bill gets passed.