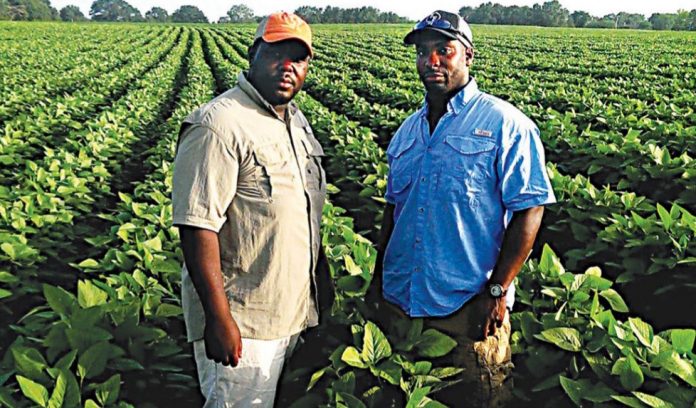 The U.S. Department of Agriculture (USDA) has issued billions of dollars in Covid Loan Subsidies but payment to many black farmers have not arrived. Black farmers are being denied access or delayed subsidy relief and other wealth building programs that would assist in keeping their farms operational, especially during this economic downturn and coronavirus (covid 19) pandemic. According to Angie Provost, wife of a former owner of a Louisiana sugar cane farm, its””plantation economics”. They lost the farm in 2014 due to federal loans delays and underfunding

The USDA has a history of frequently denying black farmers the resource needed to keep their farms running. USDA Loan officers have consistently delays loans in order to eliminate black farmers from competing. Some black farmers have filed complaints and lawsuits against the USDA. In 1997 Timothy Pigford and 400 Black farmers filed a class-action that charged the USDA with failure to investigate complaints of black farmers. They eventually recieved a settlement.

Prior to 1920 there were almost one million black farmers in America. Many left their farms as blacks migrated from the south . Today, there are less than 50,000 black farmers According to the US Department of Agriculture “They own a mere 0.52% of America’s farmland. By comparison, 95% of US farmers are white.

The Honorable Minister Louis Farrakhan’s The Time and What Must Be Done” lecture series, Part 36 is called “Farming is the engine of your national life.” The black farmer is among our most valuable human resources. It is the black farmer who helps sustain our nation and ensure that our agricultural needs are met.