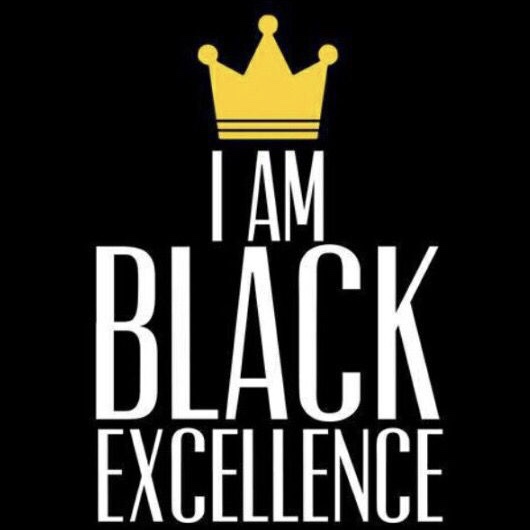 W.E.B. Dubois and his promotion of the “talented tenth” to develop Black Excellence. In his 1903 article “The Negro Problem”, higher education was to service the “race” in advancement and excellence. Now, we have a very well educated and diverse group of black people. The Harlem Renaissance heightened cultural expression in all forms of the art , some say the golden age (1910-1930s) of “excellence”.

Marcus Garvey , the black Moses, he established the Universal Negro Improvement and African Communities League, with the motto: “One aim, One purpose, One destiny”! Garvey questioned “where is the black man’s government?”, “where is his kingdom?”. Booker T. Washington agreed to meet with Garvey , Washington passed before that could happen but imagine the level of Black Excellence. Nat Turner, black excellence. The Black Panther Party for Self Defense. Community members turned to the Panthers for aid concerning “money” and social problems. The Panthers , with the aim to build self-determination started community services in 1969. Black excellence was forced into slavery and reduced below mediocrity, so Harriet Tubman forced us to freedom, Black Excellence.

The Honorable Elijah Muhammad built a well-disciplined, organized body of Black men and women whose hard work developed an 80 million empire. 35,000 acres of farmland purchased by The Nation of Islam produced beef , lamb, chicken and dairy products. These products were shipped via a fleet of Nation-owned trucks to non-Muslim and Muslim retail stores. His revolutionary News paper shipped one million copies a week. The Honorable Louis Farrakhan following his teacher with The Final Call , farmland and independent schools – Black Excellence.