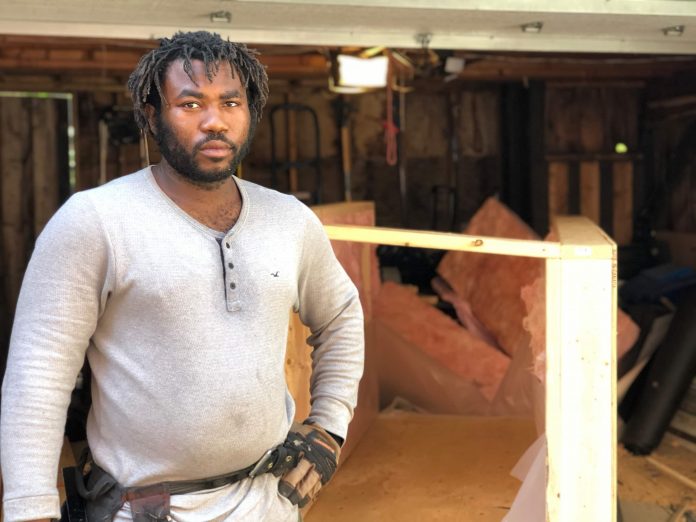 Khaleel Seivwright is showing off his black excellence. According to CBC News: The National “This Toronto carpenter is building tiny mobile shelters for people living in tents this winter and he’s giving them away for free.#TheMoment“. The black man has a heart of gold even for those that don’t even deserve he is mercy and help. The shelters he’s building are funded by donations he is getting and is making them so they last at least 10 years. The Honorable Minister Louis Farrakhan says black excellence is the answer to white supremacy, The Most Honorable Elijah Muhammad says in his book The Message To The Black Man “The original man, Allah has declared, is none other than the black man. The black man is the first and the last, maker and owner of the universe”. We the black nation are the builders of the Pyramids in Egypt, the master architects, building homes and cities are in our nature.