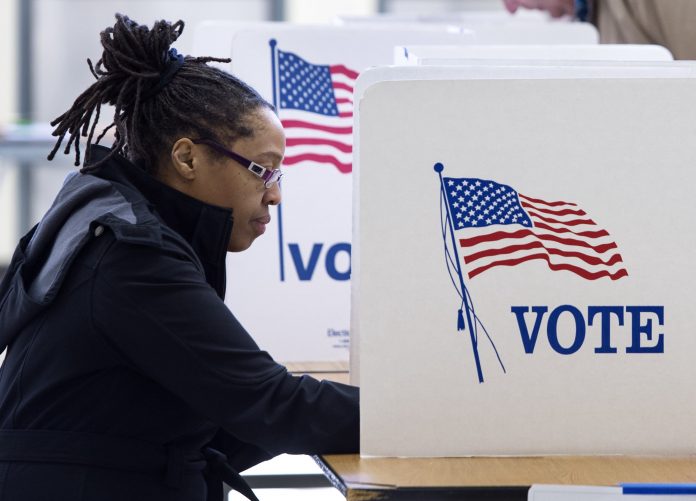 Black people are feeling the emotion of the 2020 Presidential election. Many black households are adamant about their decision whether to vote, or not.  Some are voting without consideration that neither party has articulated a black agenda.  Much of the emotions and anxiety may be due to people historically being denied freedom, justice and equality.

Black people were prevented from voting for over 400 years. When blacks were finally allowed to vote they were subjected to Jim Crow restrictions that required them to pay poll taxes, answer racist voter eligibility questions such as “How many jelly beans are in a jar?” Older blacks will never forget Fannie Lou Hammer’s  testifimony before congress during the 1960’s.  She described to the nation how her life was threatened and how she was prevented from going to the polls.

Many blacks are making the decision to vote  for the Democratic Presidential Candidate Joe Biden. Trump’s failure to call out white supremacists conjures up memories of a terrible past. Hinting that he might refuse to have a peaceful turnover of power is also fueling anxiety. With over 300,000 coronavirus (covid 19) infections, increasing covid deaths, a healthcare crisis, high unemployment, police killings and brutality, Black Lives Matter Protests and economic uncertainty many are feeling dissatisfied. Most blacks can’t wait for election day to be over.

The Honorable Minister Louis Farrakhan wrote a recent article in the Final Call Newspaper that asked the question “If Satan Cast Out Satan How Can His Kingdom Stand? Part II 2020.” We must remember that in the past 20 years voting irregularities and voter suppression has inceased heightening tensions and emotions.  There have been “hanging chads”, faulty voting machines and voter ballots thrown out. There were several Presidential elections where the popular vote winner has not proved to be the winning candidate.